Cool Ceramics: A Brief History of the Terracotta Warriors

Our article will teach you about the Chinese Terracotta Warriors, providing insight into these ancient, massive collection of ceramic sculptures!

The Terracotta Warriors are a world-famous collection of sculptures located in Xi'an, China.

Qin Shi Huang was a powerful ruler who unified China in 221 BCE and established the Qin dynasty.

He was an ambitious leader who undertook many large construction projects, including the Terracotta Warriors and the Great Wall of China, during his reign.

Construction of the terracotta figures began in 246 BCE fo the first Qin emperor and continued until the emperor's death in 210 BCE.

It is estimated that over 700,000 workers were employed in the construction of the tomb.

These terracotta statues were made using a type of clay called terracotta.

Terracotta is a reddish-brown clay that is commonly used in sculpture.

The warriors were created using molding and assembly line techniques.

First, clay was molded into the desired shape.

Next, it was baked in a kiln to harden it.

Finally, paint was applied to add color and detail.

The terracotta soldiers were designed to look like real soldiers, and the artisans took great care with attention to detail.

They are life-sized, painted terracotta, and the tallest warrior is over six feet tall!

The warriors were originally placed in battle formation with terracotta horses around the emperor's tomb.

They were created using innovative techniques that allowed for mass production, but the most impressive thing is that each terracotta warrior has a unique facial expression!

Over time, they have been damaged by weathering and looting, but many of them are still in excellent condition.

The Terracotta Warriors were discovered in 1974 by a group of farmers who were digging a well.

As they were digging, they came across some clay figures.

At first, they thought they were statues of people or animals.

The farmers notified the authorities, and archaeologists came to investigate.

They soon realized that they had stumbled upon a remarkable find!

Further excavation revealed a burial mound containing an entire army of over 8,000 terracotta warriors and horses.

The farmers had discovered one of the most incredible archaeological sites in the world: the tomb mound of Qin's first emperor, Qin Shi Huangdi!

The Terracotta Warriors are a significant cultural treasure.

They provide insight into the Qin dynasty, which was a powerful and influential empire.

The warriors also showcase the skill of Chinese sculptors and craftsmen and protect China's first emperor in the afterlife.

The Terracotta Warriors are one of China's most popular tourist attractions, and they receive millions of visitors each year.

These Terracotta Warriors are an incredible example of ancient Chinese art.

Providing insight into the powerful and influential Qin dynasty, the Terracotta Warriors are a significant cultural treasure.

They also showcase the skill of Chinese sculptors and craftsmen.

One of China's most popular tourist attractions and a UNESCO World Heritage Site, the Terracotta Warriors receive millions of visitors each year.

If you ever have the chance to see them in person, these terra cotta warriors are definitely worth a visit!

If you want to learn more about these awesome Terracotta Warriors, check out this video from TED-Ed!

Eager to create cool ceramics of your own?

Check out some of our other articles: 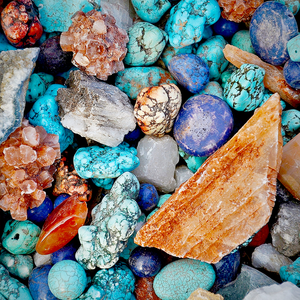 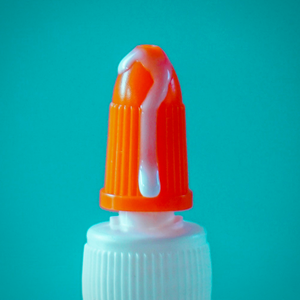 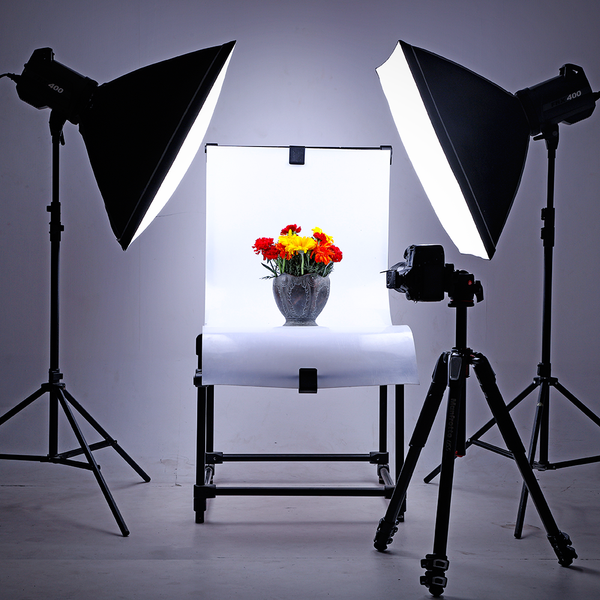 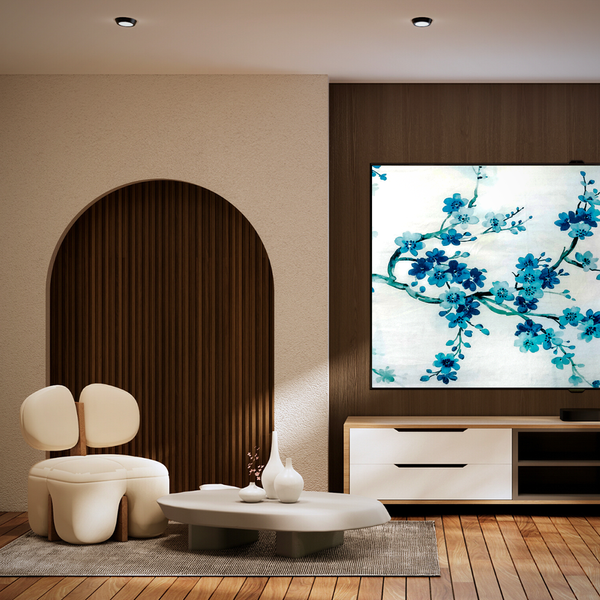 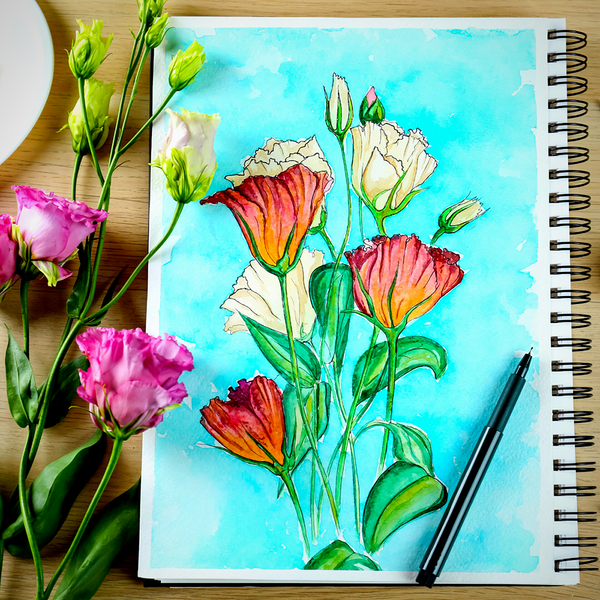 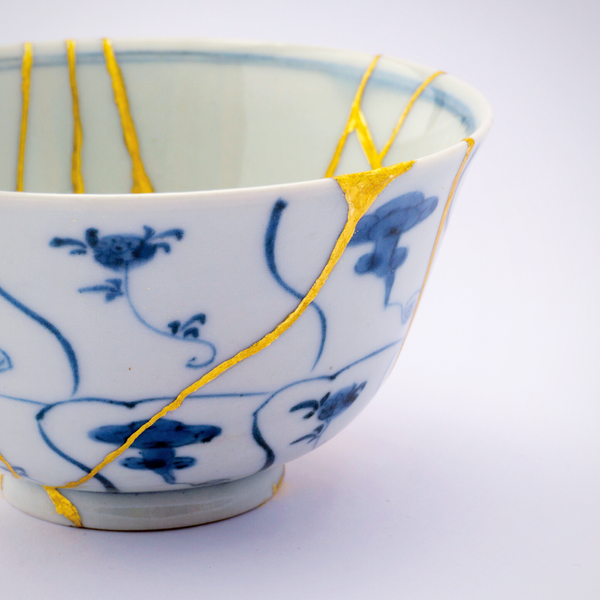 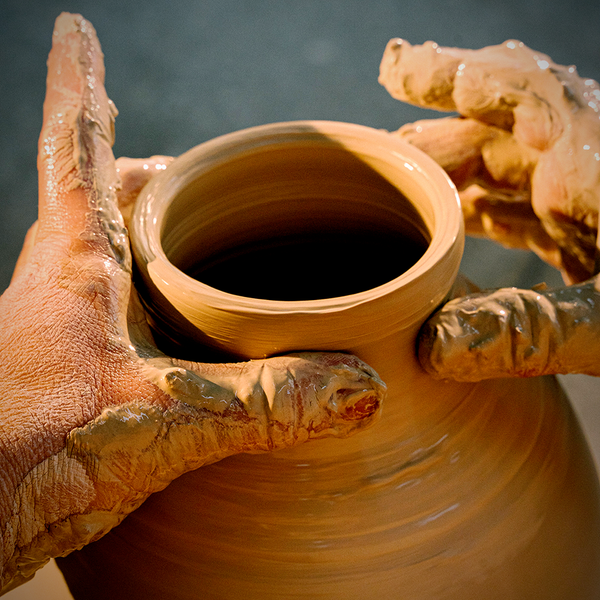 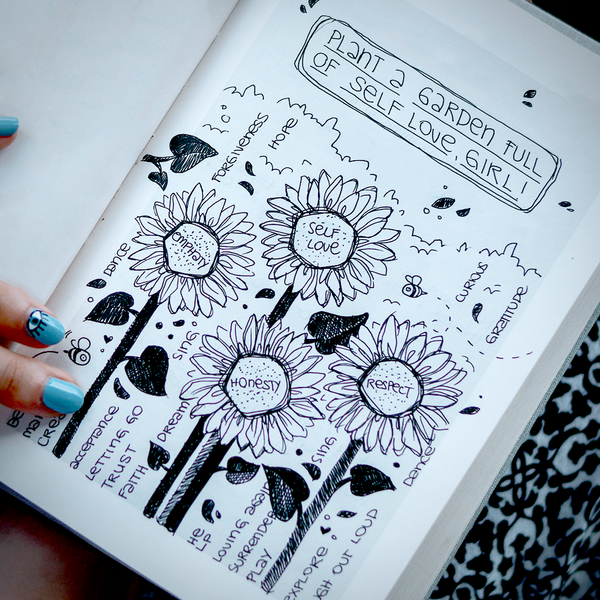