Our guide will help you learn all about the protective crystal, tourmaline, so you can enjoy all of its grounding benefits!

Tourmaline is a semiprecious stone that comes in a wide variety of colors, making it a popular choice for use in jewelry and other art forms.

But tourmaline is more than just a pretty face; it also has a long history of metaphysical properties and uses.

In this article we'll explore the meaning, metaphysical properties, and uses of tourmaline crystals.

The tourmaline crystal structure is composed in a trigonal system.

This crystal is made up of complex borosilicate minerals and is found in igneous and metamorphic rocks.

It can be found in countries all over the world, including Brazil, Sri Lanka, Africa, and the United States.

Tourmaline is actually a group of minerals that come in a wide variety of colors, including black, blue, brown, gray, green, pink, red, yellow, and more.

The most common color for the tourmaline group is black, which is said to be the most grounding of all the colors.

Red tourmaline and pink tourmalines (also called rubellite) are considered the most powerful of all the tourmaline colors, while paraiba tourmaline is one of the rarest and most expensive.

Tourmaline gems are often used in jewelry and other décor because of its wide range of colors.

The Meaning of Tourmaline

This is fitting, as the gem tourmaline can be found in just about every color of the rainbow.

Blue tourmaline and chrome tourmaline are particularly rare, and as a result, are also some of the most valuable.

While single-colored tourmaline crystals are common, tourmaline can also be found in bi-colored or tri-colored combinations.

The Metaphysical Properties of Tourmaline

Tourmaline has long been associated with healing properties such as protection, cleansing, and purification.

It's often used as a purification stone, as it's believed to cleanse the auric field and dispel negative energy.

Tourmaline is also said to be a powerful stone of protection, making it a popular choice for use in amulets and talismans.

Black tourmaline, in particular, is said to be the most protective of all the tourmaline colors.

This color is associated with the root chakra, and is said to be helpful in grounding and centering the energies of the body.

It's also said to be a stone of psychic protection, shielding the wearer from negative energies and entities.

Other colors of tourmaline are also associated with different chakras.

For example, green tourmaline is connected to the heart chakra, and is said to promote love, compassion, and empathy.

Pink tourmaline is connected to the higher heart chakra, and is said to promote self-love, forgiveness, and compassion.

Tourmalinated quartz is a type of quartz that contains inclusions of black tourmaline.

Also known as tourmaline quartz, this crystal is said to combine the properties of both tourmaline and quartz, making it a powerful tool for cleansing, protection, and self-love.

If you want to take advantage of the clarification and amplification properties of quartz, but also want the protective and grounding properties of tourmaline, then tourmalinated quartz is the ideal crystal for you.

Tourmaline can be used in a variety of ways, depending on its color and the desired effect.

Tourmaline is most commonly used in jewelry applications such as rings, earrings, pendants, and bracelets.

It can also be used in other art forms such as sculptures and mosaics.

The tourmaline crystal is also a popular choice for use in metaphysical practices such as crystal healing and meditation.

If you'd like to start working with tourmaline, there are a few different ways you can go about it.

One of the simplest ways to work with tourmaline is to carry a piece of it with you throughout the day.

This can be in the form of a piece of jewelry, or simply a small tumbled stone that you keep in your pocket.

Another way to work with tourmaline is to use it in your meditation practice.

You can hold a piece of tourmaline in your hand, or place it in front of you on your altar or workspace.

Focus on your breath and allow yourself to relax into the meditation.

As you focus on your breath, imagine the tourmaline glowing with a bright light.

See this light cleansing and purifying your auric field, and protecting you from negative energy.

No matter how you choose to use tourmaline, it can be a powerful addition to your spiritual practice.

Tourmaline is a beautiful and versatile stone with a wide range of colors and has long been associated with healing properties as a purification stone.

These crystals can be used in a variety of ways, depending on the desired effect, and are a popular choice for use in jewelry, meditation, and crystal healing.

Whether you're looking for a pop of color or seeking the metaphysical benefits of this semiprecious stone, tourmaline is a perfect crystal for anyone seeking spiritual protection, emotional healing, or energetic grounding.

If you want to add some extra protection and grounding energy to your life, consider working with tourmaline today!

-Beginner's guide to types of crystals 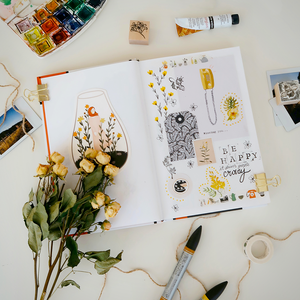 
Ceramics 101: Learning the Basics of Ceramics 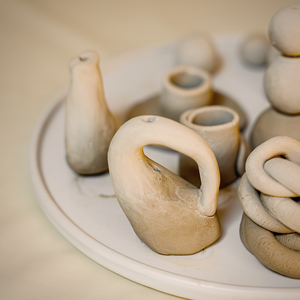 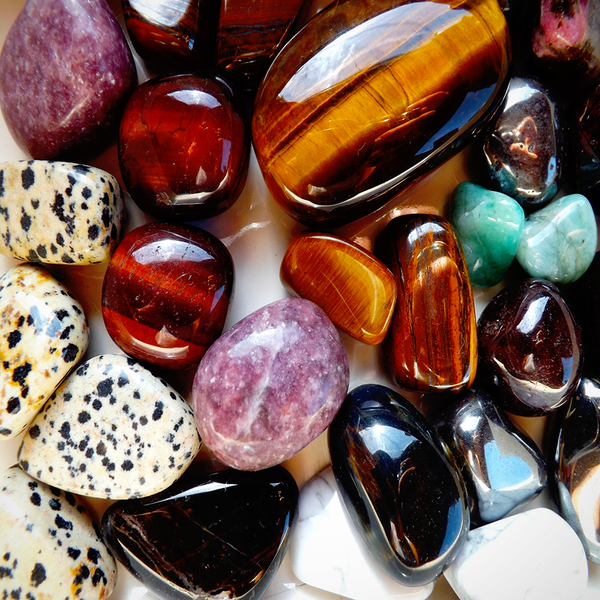 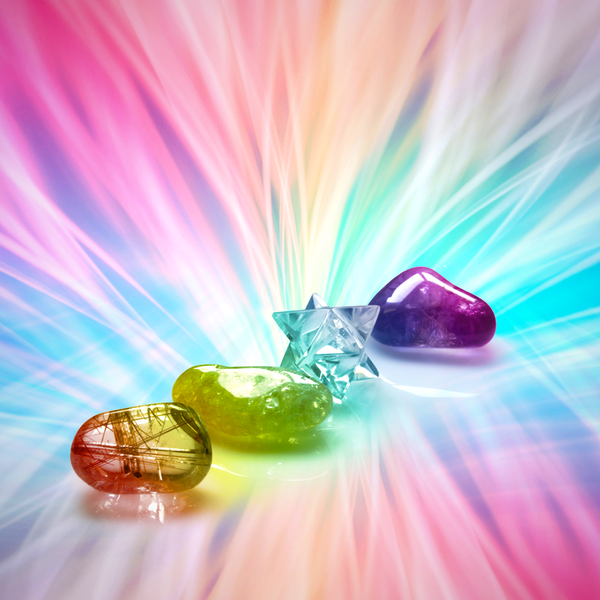 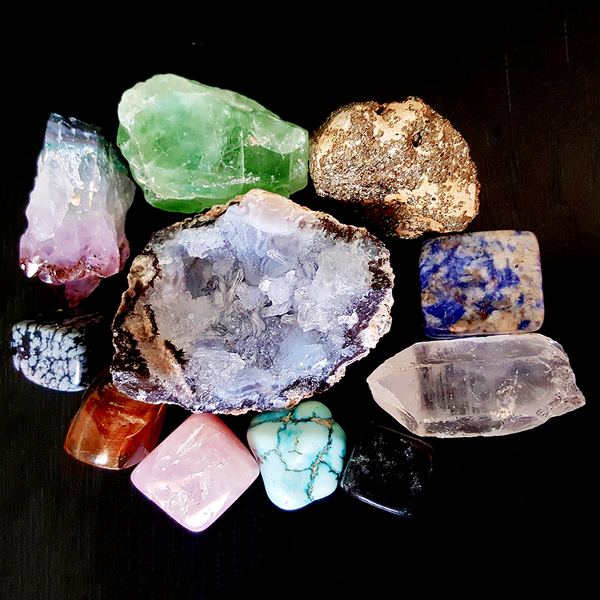